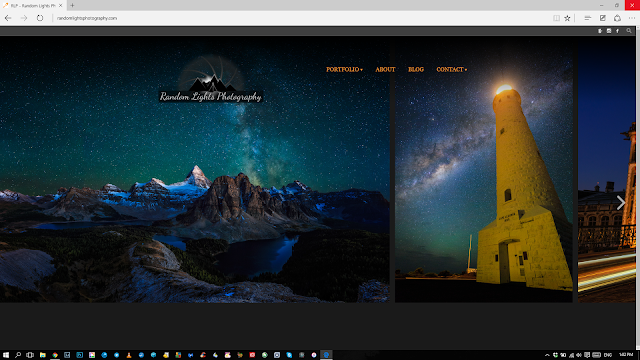 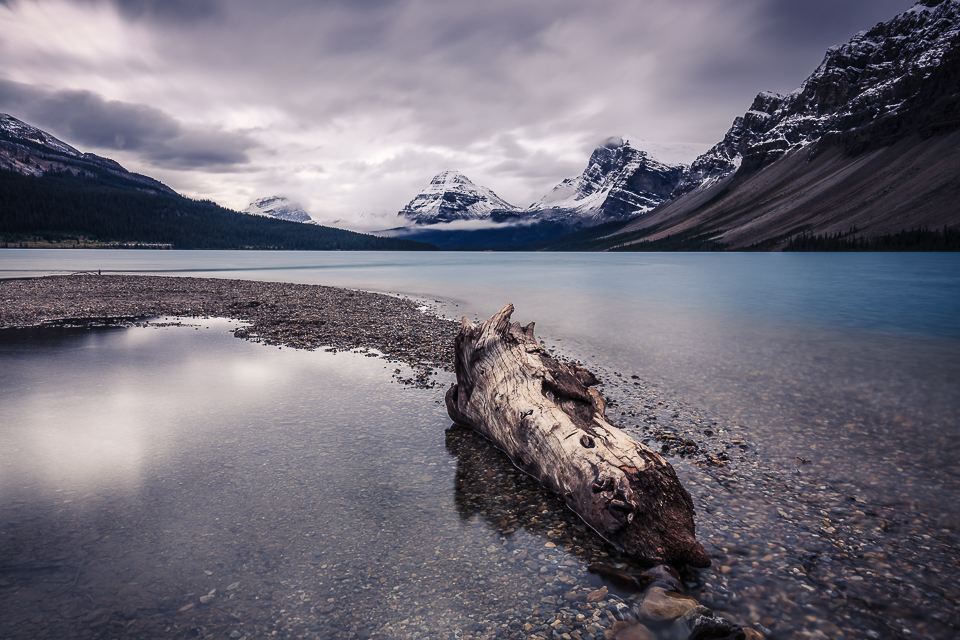 All things Athabasca - and some roadside shots of BC 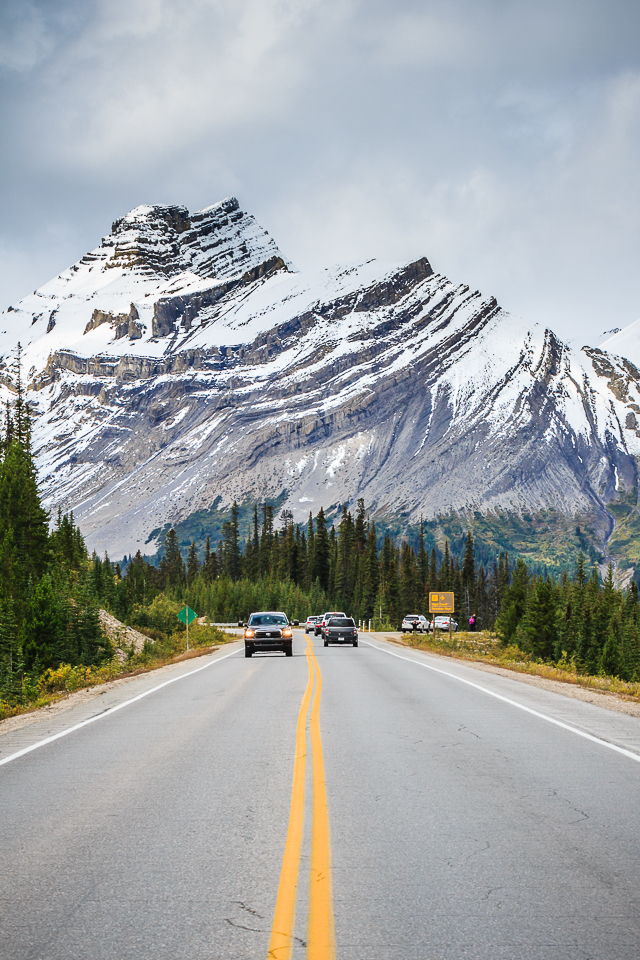 Hey guys, it's time for some more images from Canada! There are still so many more images to be edited and now that I am in Germany it is even harder because I'm still out shooting and have new images coming in all the time. We also just visited the cities of Antwerp and Ghent in Belgium and there are loads more photos to be edited from there...
Read more »
Posted by Unknown at 17:52 No comments:

Hey guys, I finally had some time to process the thousands of images from my recent One Of A Kind(OOAK) trip into the Canadian Rockies. Although I didn't process all of them, I now have enough write a few blog posts which I will publish over the coming days and weeks.
Read more »
Posted by Unknown at 17:07 No comments: 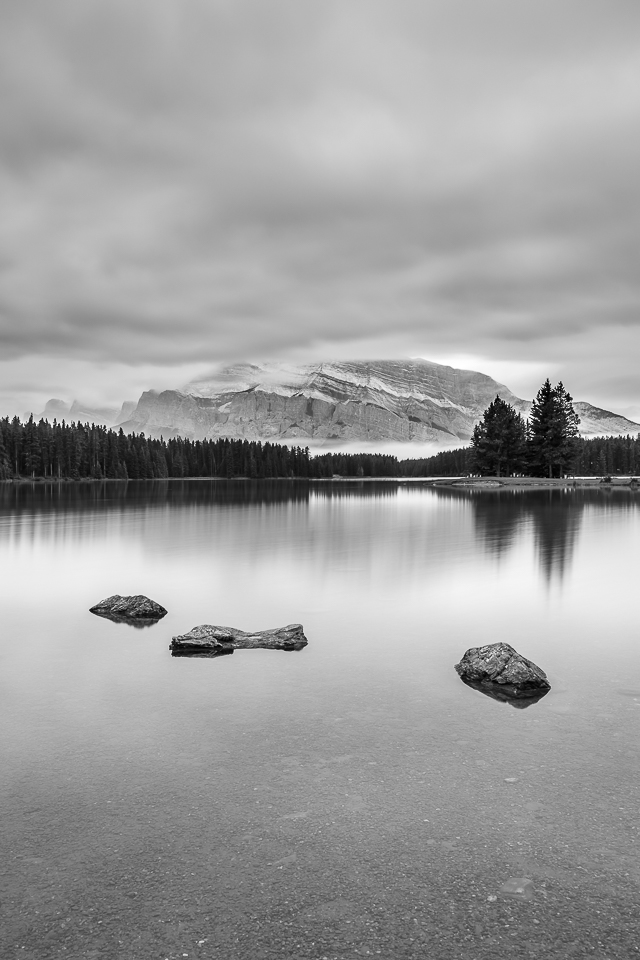 
Hi guys, I have been so slack in the past couple of weeks and haven't posted anything here, so I am going to change that now! 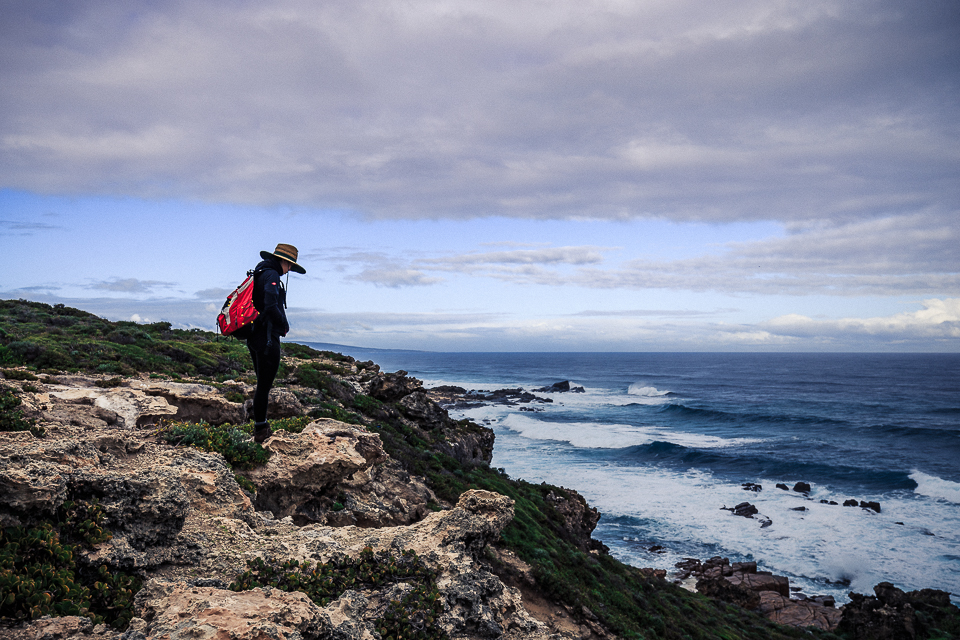 The past weekend we set out, once again, to tackle another stage of the Cape-to-Cape track that runs from Cape Naturaliste to Cape Leeuwin or vice versa. It's an amazing walk with so many cool things to see that some have dubbed it the Great Ocean Road of Western Australia.
Read more »
Posted by Unknown at 19:22 No comments:

Blue Hour At The Corner Bar

Approximately once every 5 years, I do manage to get up early enough to shoot a sunrise... ;) the reason for my struggle is pretty obvious for most people :) 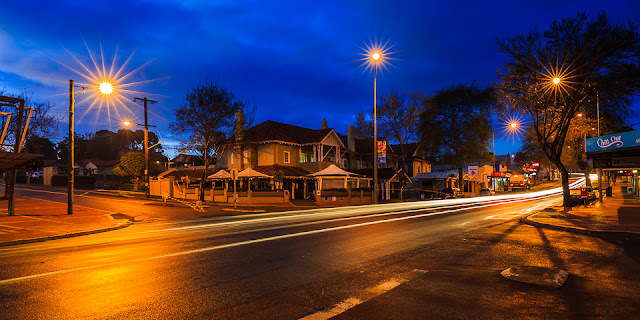 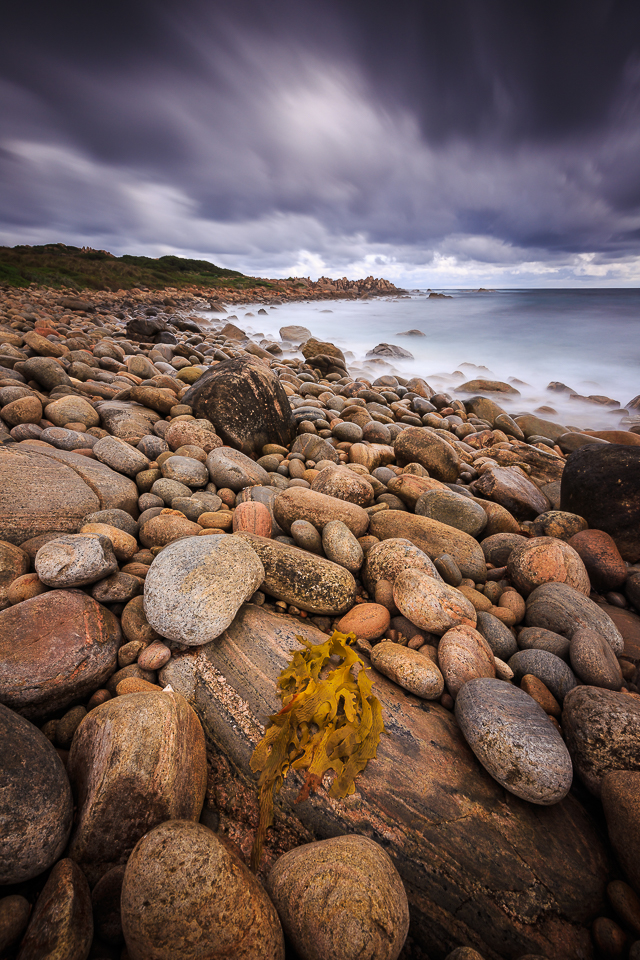 Hi guys, I had a lot of people asking me about the black-card technique recently, so I decided to make a short how-to video about it using the amazing Wyadup beach as a backdrop.
It's my first ever video so please excuse the crappy sound quality :)

Hey everyone, I know it's been a while and I'm sorry for the long break. After I shot "echoes" I got bloody sick and then there were always other things which kept me from going out and shooting.
Read more »
Posted by Unknown at 18:37 No comments: 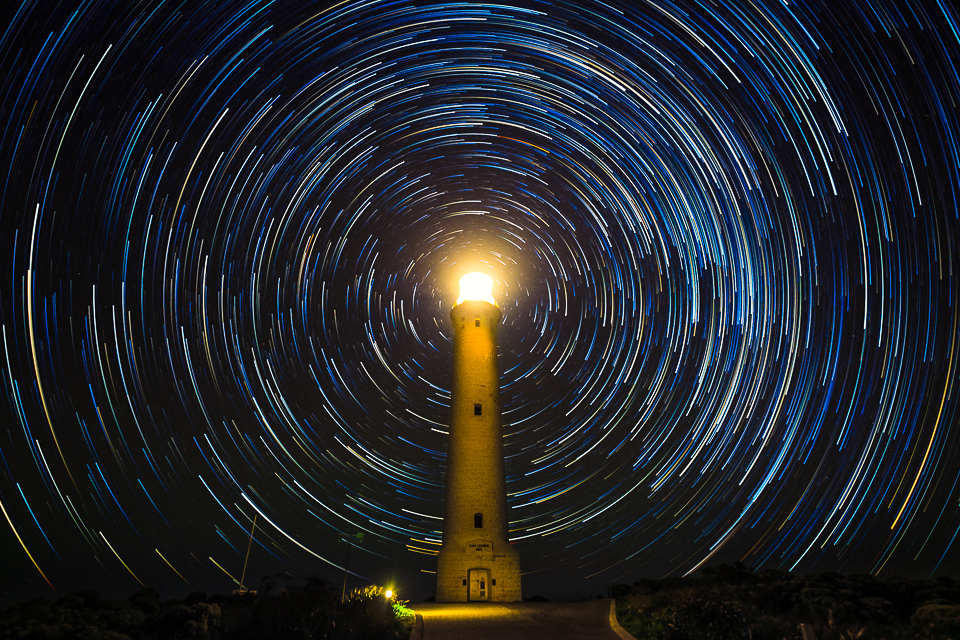 Hamelin Bay under the Milky Way

- Hamelin Bay under the Milky Way -

Hey folks, as mentioned a few days ago I was out shooting on Saturday and covered a whole range of subjects...
I started off by shooting the world surf comp in Gracetown, then came across a snake(which had to be shot with my Canon!), went on further south to shoot the sunset at Cape Freycinet(well, that was the plan anyway), visited Boranup forest to capture some light trails, drove up to Boranup lookout to have a look at the stars(and to see if any interesting compositions were possible from up there) and because I was already in the area, I decided to head on even further south to Hamelin Bay. Initially I was only wanting to shoot the old Jetty under the stars but spontaneously decided to visit the limestone cliffs on the other side of the cape and try my luck with a milky way pano...

Here's what I came home with... A 33-image pano shot in a place where you shouldn't be. But you know we all go to great lengths just to get "the shot".

It took several attempts to stitch this pano together. Photoshop, Autopano Giga and PTgui all buckled and said "no!"... in the end I downloaded the trial version of LR 6 and put it through it's paces and it worked like a charm, as long as all images were in the same orientation... That sold LR6 for me already and the best thing is it outputs your pano as a DNG file! Sweeeet! What more do you want?!

Let me know what you all think in a comment below and feel free to share this image :)

Cheers
Posted by Unknown at 19:33 No comments: 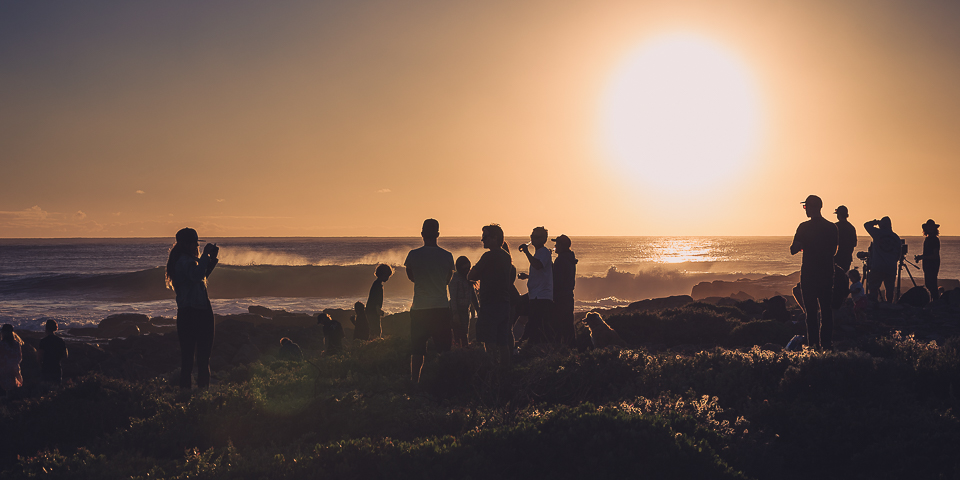 Okay okay, I'm not gonna lie about it... I'm no professional sports photographer! Those of you who have been following my work will know that people, and sports for that matter, are rarely the main subjects of my photography... Nonetheless, when there's a world championship in your town, you as a photographer go out and shoot it! Period. :)
Read more »
Posted by Unknown at 20:49 No comments: 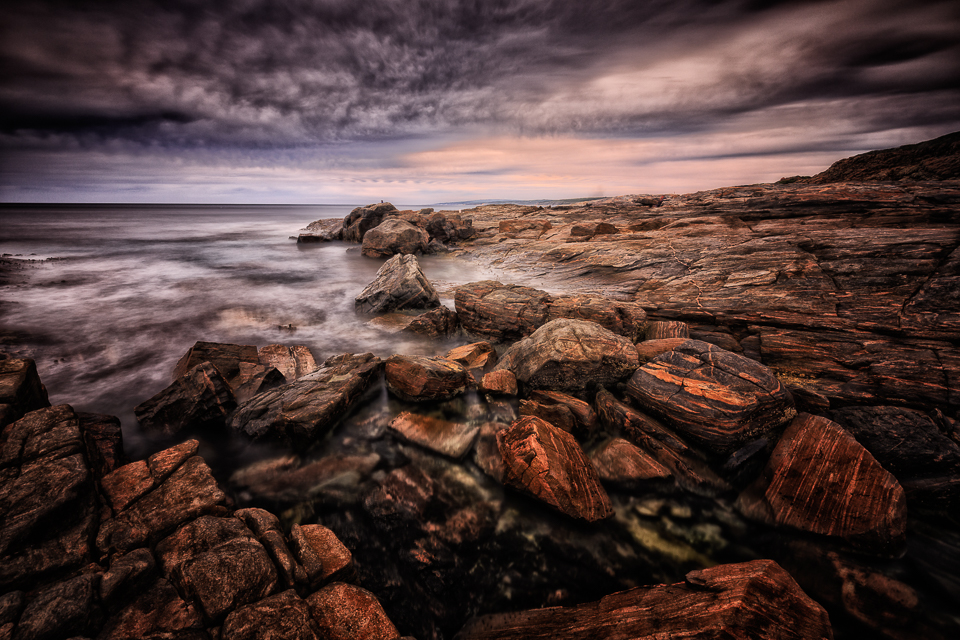 The rocky "North Point" of Cowaramup Bay is a great place for photographers. There's lots of break, swirls, amazing rock formations and patterns on the rocks and not to mention a stunning piece of coastline to the north and south...
Read more »
Posted by Unknown at 22:57 No comments:

Cape Naturaliste Lighthouse at 2.30am - that's when the magic happens :) 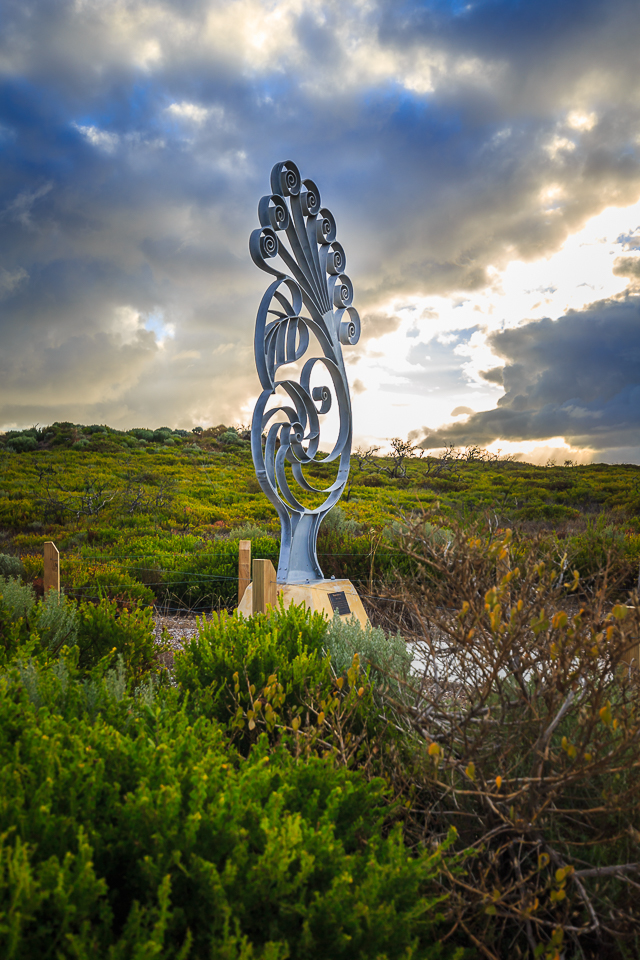 This Weekend was pretty crappy... lots of rain and storms - but unfortunately not the photogenic kind, so I didn't get a chance to go out and take many pictures... I felt terrible and so Monday after work, I took a quick shower, grabbed my gear and headed West toward the Sea...
Read more »
Posted by Unknown at 18:38 No comments:

Wyadup beach truly is a gem! And it is fairly hidden away so you don't need to fear too big crowds ...
Read more »
Posted by Unknown at 14:16 No comments:

Leeuwin Lighthouse Sunset And The Galaxy 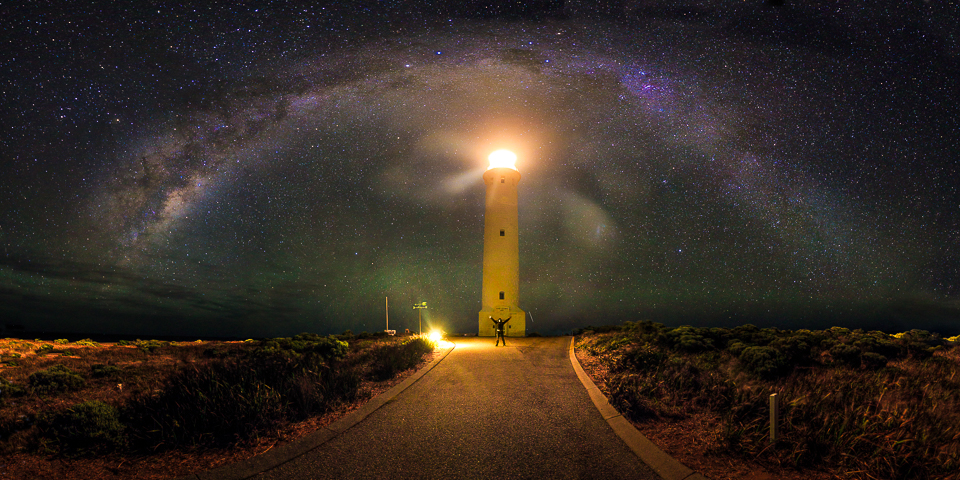 What a stunning night! I just got home from one E.P.I.C. photographic outing with my mate Mark from Perth. We first met up to shoot the sunset at Cape Leeuwin Lighthouse in Augusta and got some sweet-as silky smooth water shots, then we took a little break for a few hours (watched the A-Team movie - oh yeah!) and then headed back out in the middle of the night to capture the amazing southern night sky in it's full glory!
Read more »
Posted by Unknown at 17:48 No comments: 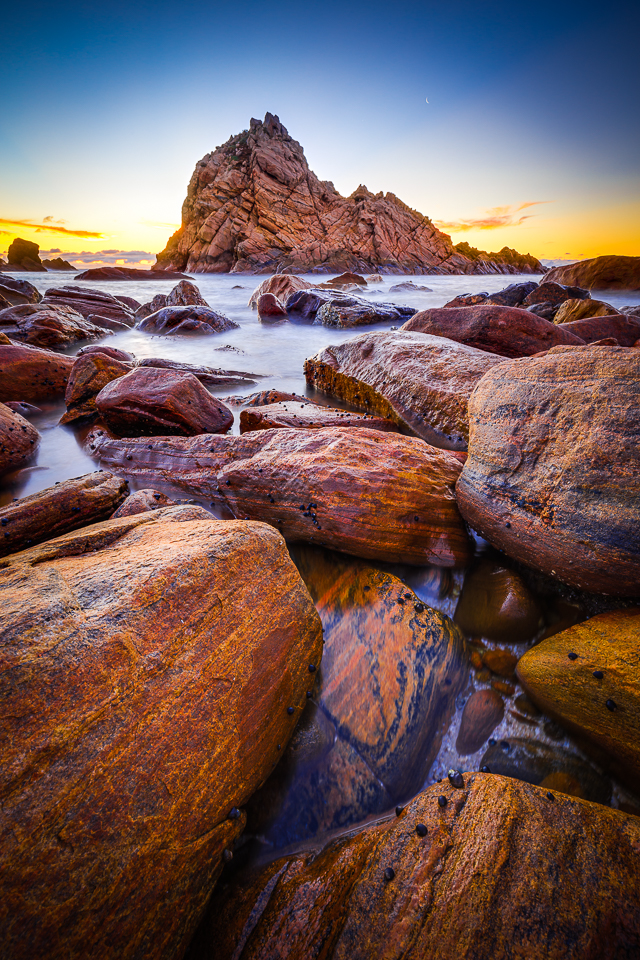 Okay, now before you get too confused about the title of this blog post, here's the story:

Hi and welcome to my humble blog!

My name is Hannes Nitzsche, I'm a full time carpentry student and ambisinistrous, though avid (i.e."ambitious but rubbish") rookie photographer now based in the beautiful southern town of Margaret River, Western Australia.
My main interests in photography are landscapes, HDRs (high dynamic range images) and long exposures, but I am equally happy to experiment with new techniques and/or subjects, as I am on the everlasting quest to improve my skills so I can showcase this world as I see and feel it. And sometimes just so I can fool around with my camera :)
If you like what you see, have any queries, suggestions, are a critic, a fan or a publisher and want to purchase any of my images, please feel free to contact me via

Hannes
Note: All photographs on this website are copyrighted. Do not copy, modify or re-post the articles or images without express permission from the Artist, Hannes Nitzsche(contact details above).